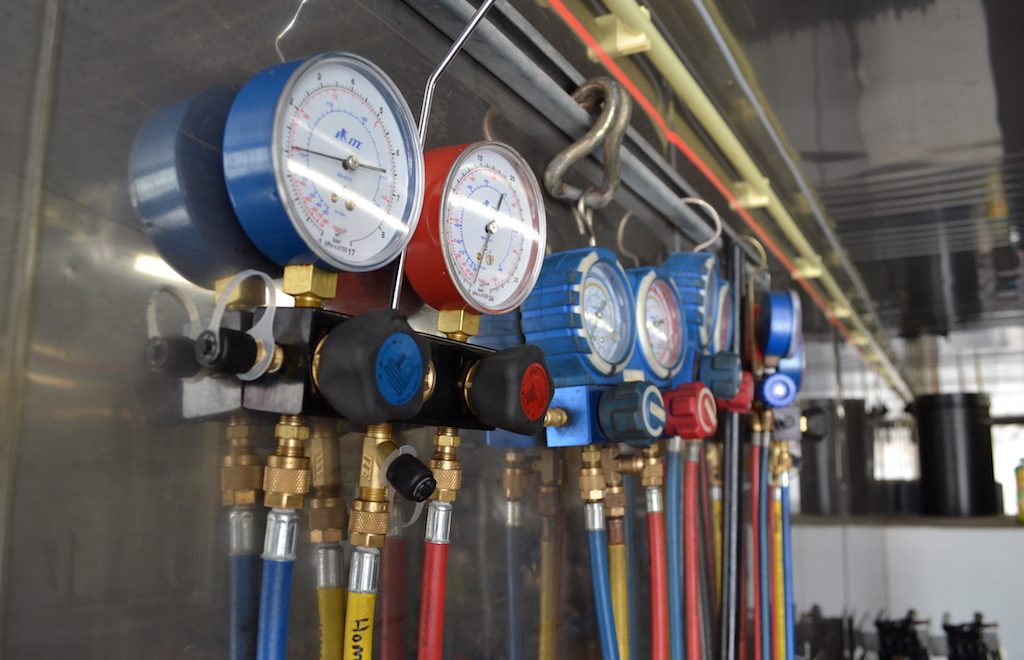 In September Seamark will start with the in company Reefer study. The study enhances all the technical courses an Reefer engineer needs to know, and study before they can become a real Reefer technician.

The study is set up by Seamark and ROVC and teaches the Starting/Assistant Engineers all the technical stuff they need to know to become a Depot engineer. The study includes an exam for Koeltechniek and F-gassen, the highly recommended standard in the industry.

We wish our employees all the luck during this course. 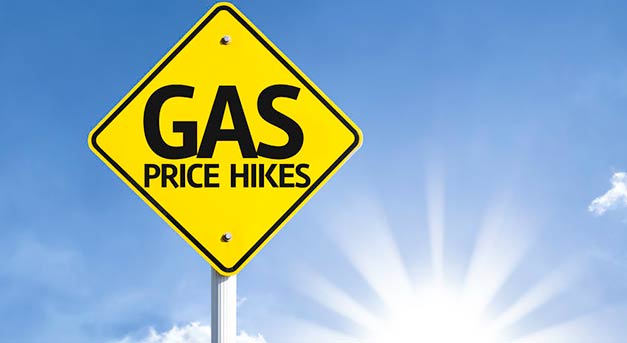 After announcing increases of 25% on R404A and R507 from April 1, Chemours has today announced a further 30% price rise on these high GWP refrigerants from May 1. The company has also announced further increases of 10% on refrigerants R134a, R410A, R407A and R407C on top of last month’s 20% price hikes.

The increases on R404A and R507, relating to a combined increase of over 62% in just one month, come amidst fears of severe shortages of the higher GWP refrigerants next  year.

Under the F-gas phase-down regulations, Europe faces severe cuts in HFC availability next year with cuts of 37% of the baseline 183Mt CO2eq. Refrigerant producers and suppliers, operating under a quota system, are effectively able to place on the market far more low GWP refrigerants than the higher GWP gases.

Chemours maintain that end users need to transition from the high GWP products like R404A to low GWP alternatives in order to enable the EU to achieve the goals outlined in the F-gas regulations.